To have the optimal experience while using this site, you will need to update your browser. You may want to try one of the following alternatives:

Recent Storm Damage Before & After Photos

How To Prepare For Storm Damage 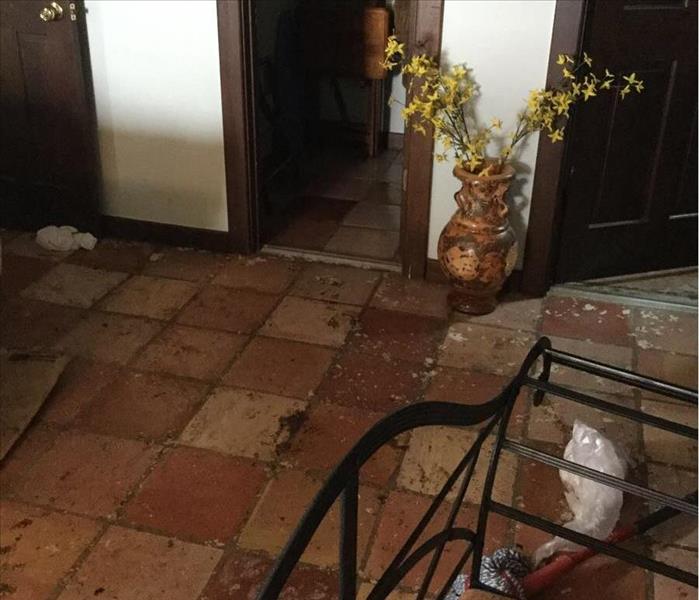 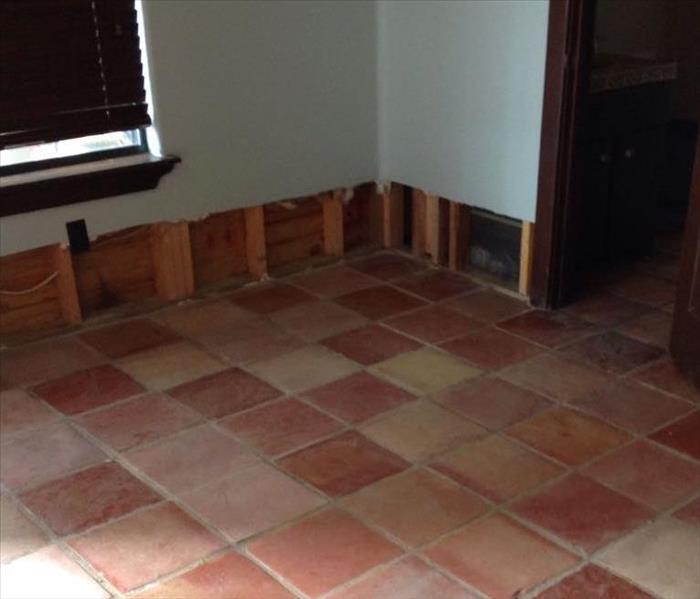 Making sure that your home is safe from damage may be a priority, but in anticipation of flooding, you will want to take steps to prepare yourself and your fami... READ MORE 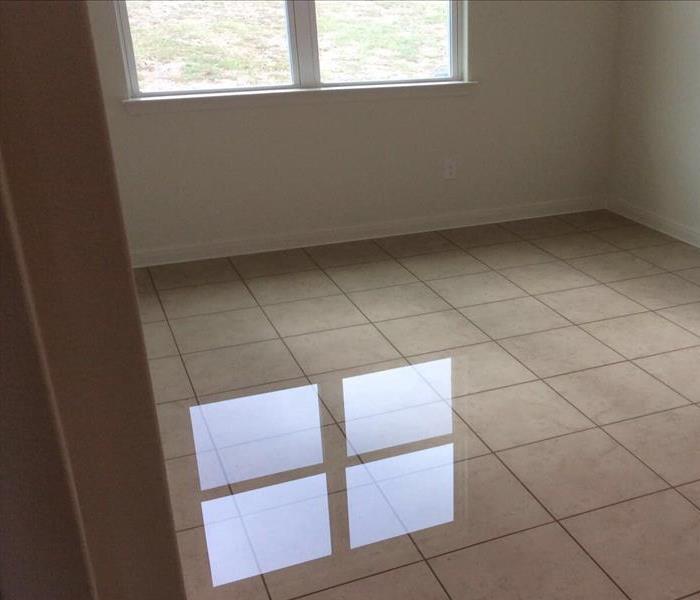 When heavy rains carried debris into the storm drains outside this home, the water began to rise and caused a stormwater intrusion into the home, which as you c... READ MORE 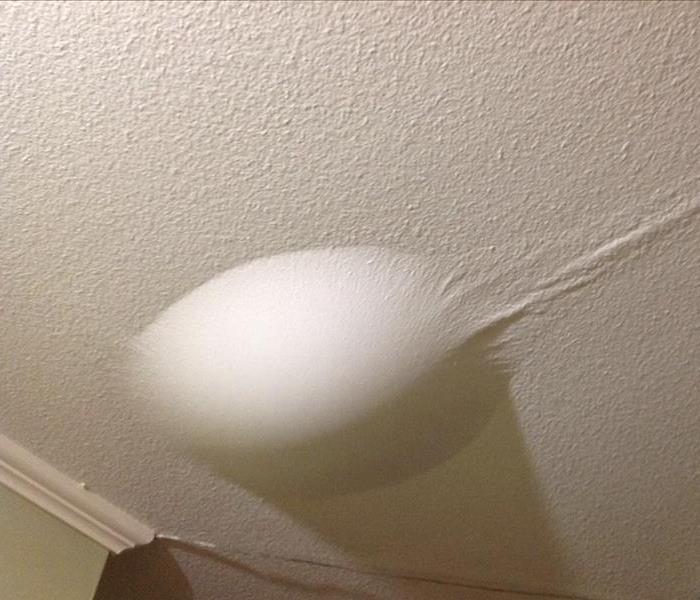 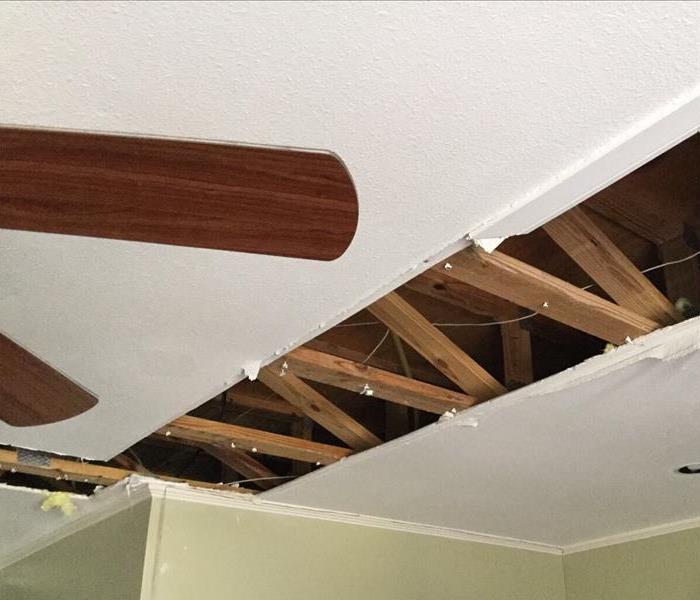 When storms damage your roof, you can develop leaks that, over time, can allow enough rainwater to enter the home that ceiling damage like you see pictured here... READ MORE 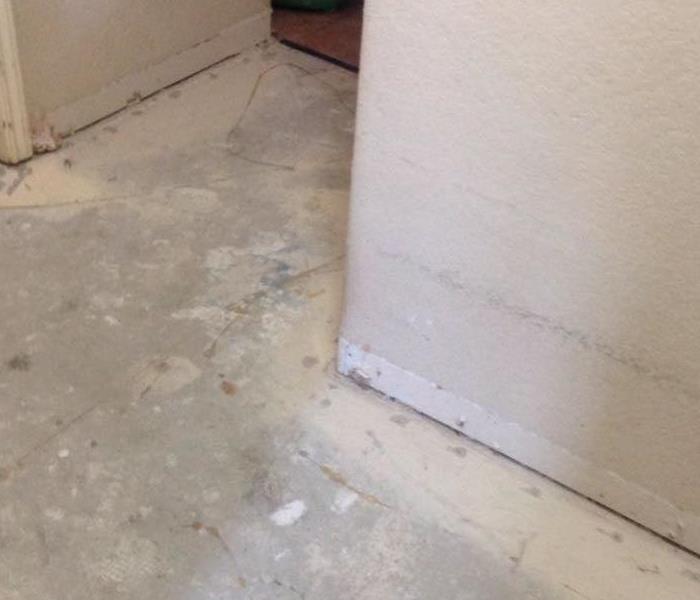 This facility suffered a loss due to a stormwater intrusion caused by heavy rains. SERVPRO of San Marcos / New Braunfels arrived quickly and immediately got to ... READ MORE 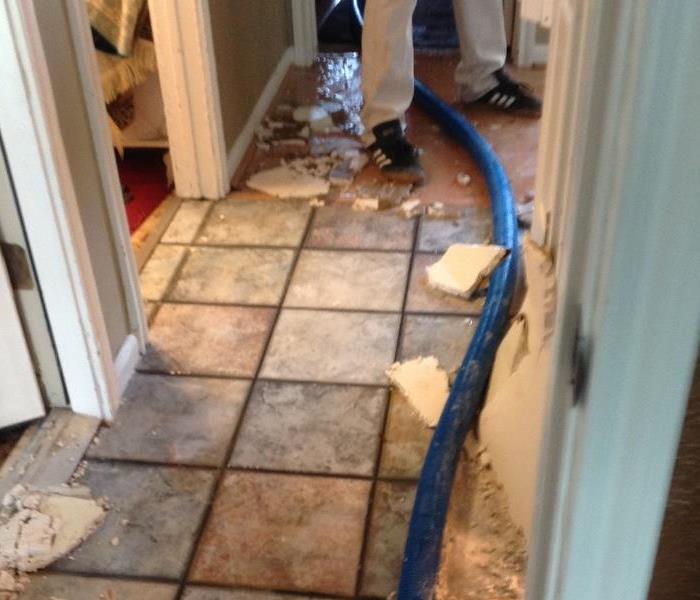 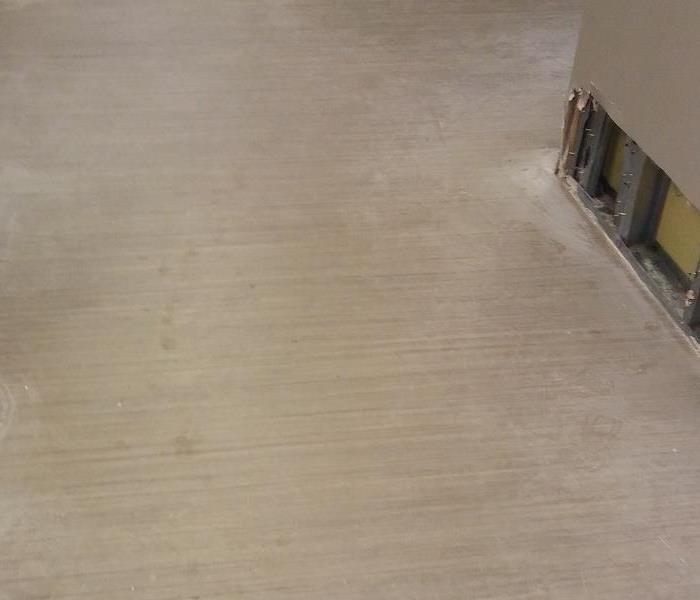 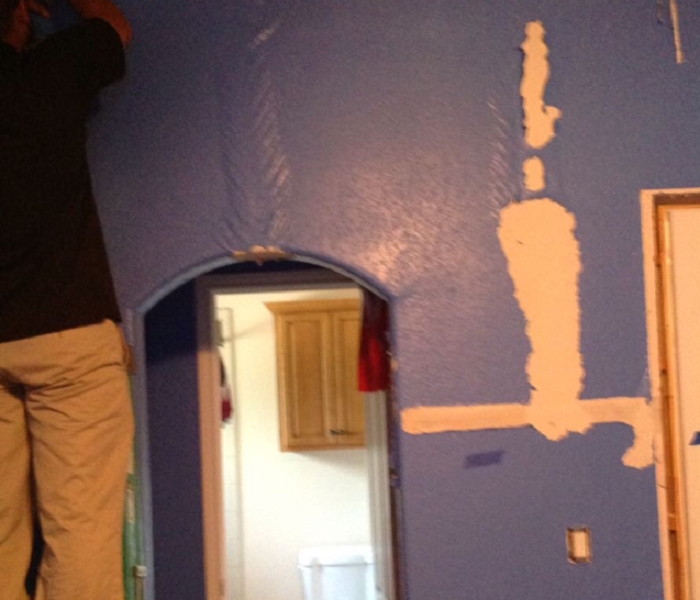 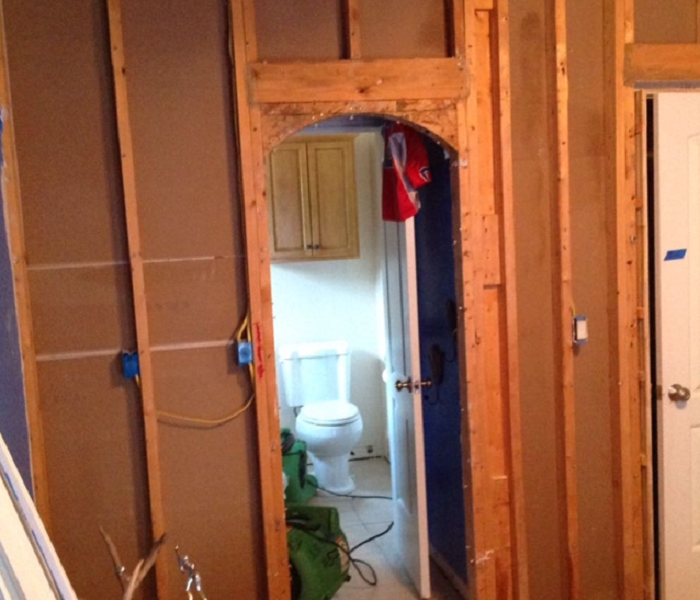 Previous storms had caused severe damage to the roof of this home and the roof developed a leak. The leak allowed rainwater to enter the home and led to a colla... READ MORE

Recent Before & After Photos